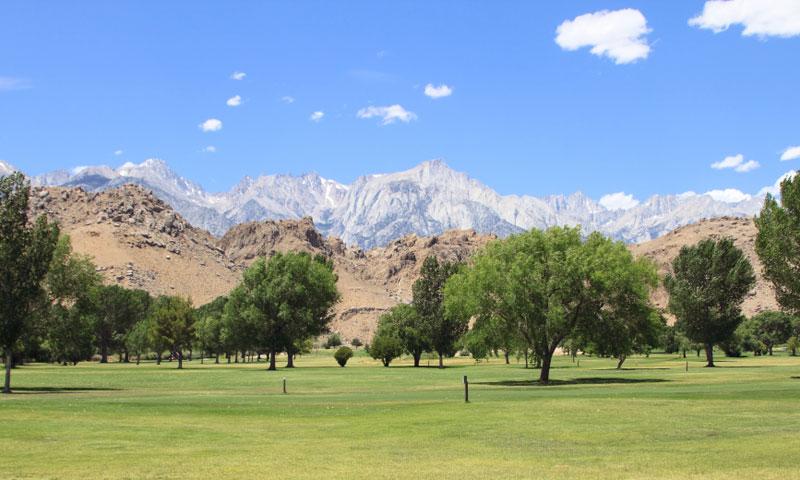 Lone Pine California is a small frontier town, with a population of approximately 1,600 people, located in Inyo County. Visitors come to Lone Pine for its quick access to a variety of outdoor recreation opportunities, as well as to visit popular attractions such as the Manzanar National Historic Site.

Lone Pine is located in the Owens Valley, in Inyo County California. The city is approximately 16 miles south of Independence, and 100 miles south of Mammoth Lakes.

Lone Pine is a small town, but due to its proximity to popular national parks, the main street is lined with many motels. Restaurant options are limited.

Lone Pine is close to the Manzanar National Historic Site, which is dedicated to the remembrance of more than 120,000 Japanese Americans who were imprisoned on the site during World War II. Lone Pine is also close to the Beverly and Jim Rogers Museum of Lone Pine Film History, which details the area’s usage in Hollywood films.

Reach Lone Pine from Mammoth Lakes by heading 99 miles south on US 395. Along the way make sure to visit Kings Canyon and Sequoia National Parks.